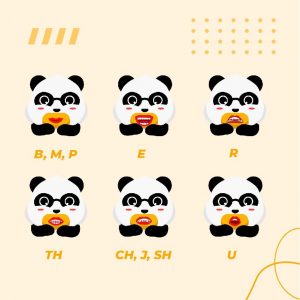 The first step to understand the alphabet is to learn it, and quite frankly it is the most important one because it will allow you to comprehend the pronunciation of each letter and how to use them.

That is why we have prepared this post with examples that will help you to understand them and memorize them.

It is known as a structured representation of letters that make up a language.

When we combine different letters, we create words that at the same time when they are combined, they create sentences that help us to develop the process of communication.

In English, nothing is written as it sounds and with only 26 letters this Anglo-Saxon language has over 50 different sounds. In this next section we Will show you a list of both the written and pronunciation aspects of the 26 letters that make up the alphabet.

Pronunciation of the English Alphabet

Now that you know the pronunciation of each letter in English, we recommend that you practice and memorize them. This is a key aspect of your speaking skill that you Will have to use during a test or maybe even during a conversation.

For example, the letter “a” is pronounced like (ei), in some cases that sound remains the same when it is used to pronounce a word that begins with the same letter, for example, “April”, and its correct pronunciation which sounds like (eipril). Up next, we Will show you some words that you can use to apply this association technique:

The alphabet is the foundation of any language. That’s why it is vital that you learn it and dominate its pronunciation, so you know how to combine letters to form words. When you start to learn a language with a good foundation, the development of your other skills will be easier to master. Continue to practice and if you have any doubts, do not hesitate to contact our team .

Differences between “Make and Do”

Will and Going to 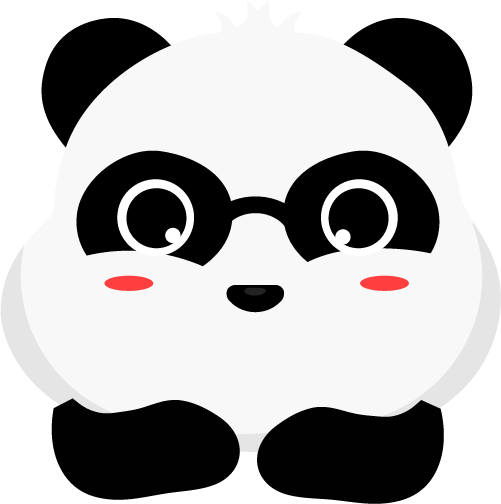